The buffer tube is a part of the lower receiver of a rifle and serves two functions: it serves as the attachment point for the buttstock and it houses the recoil buffer mechanism.

The Essential Parts of A Buffer Tube:

Commercial Vs. Military Spec Buffer Tubes
If you want to build your own weapon or just upgrade the stock buffer tube on it, then you must be aware of the mil-spec as commercial buffer tubes. These two types follow different standards and provide different results. 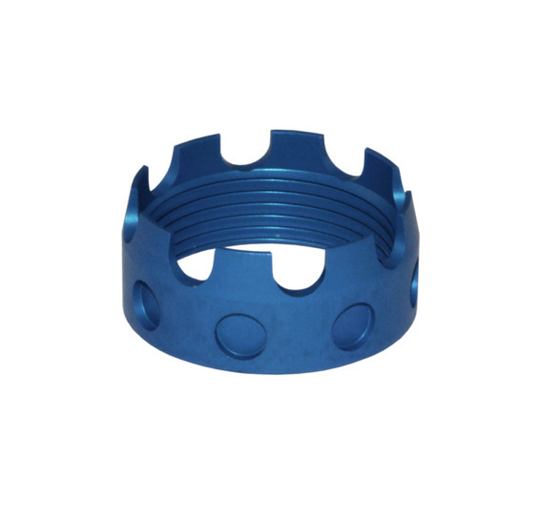 Mil-Spec Buffer Tubes
Mil-Spec are standards put in place by the General Accountability Office (GAO) for defining standardized measurements and requirements of weapons employed by the military. These standards have been established to ensure excellent reliability, commonality, and interoperability for each part bought for military use.

Military Specifications buffer tubes meet the requirements of the GAO. They showcase a forged, one-piece design and their threads are rolled. They measure 1.145 to 1.150-inch in diameter.

Interesting Fact:
The Military Spec buffer tubes were the original design. The commercial buffer tubes came into the picture due to their economical manufacturing process.

Final Note:
Buffers and buffer tubes are essential components of the weapon’s operation and have a huge impact on cycling, stability, and recoil. To take the next step and upgrade your gun dramatically, explore our website. We offer the finest quality products like grips, Glock, lasers, MCK accessories, shotguns, AR-10, AR-15 that will surely enhance your shooting experience.